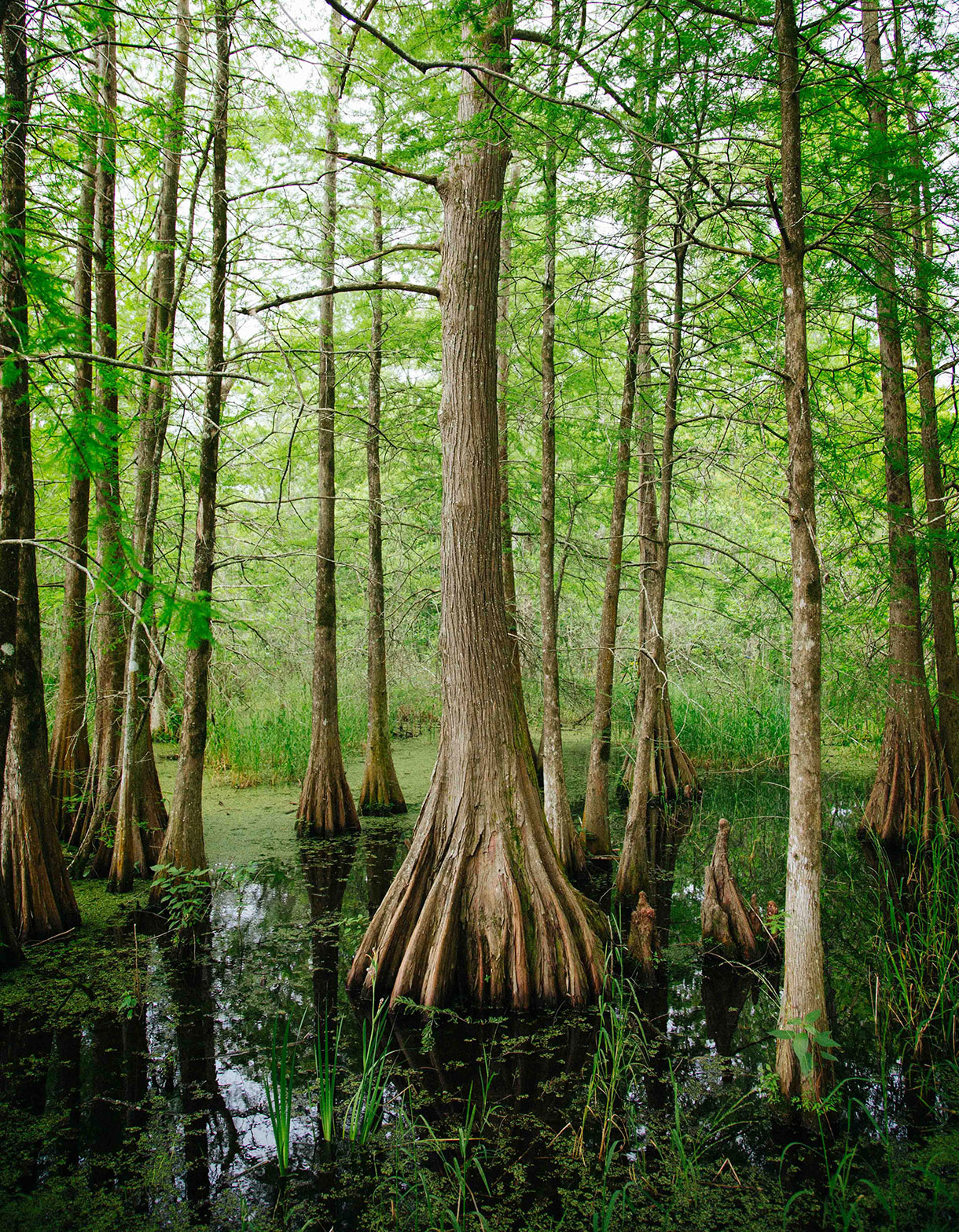 “Not all who wander are lost.” ‍

Always the explorer, some of my earliest journeys were wandering the world of Middle-Earth in the writings of J.R.R. Tolkien. Long before the films, I spent countless hours traveling in an imaginary place home to mythical landscapes rich with entrancing forests, mystic mountains and enchanted rivers. One of my favorite discoveries from my ramblings through Middle-Earth are the Ents. Ancient “Shepherds of the Trees”, they looked like giant tree people, each one resembling the specific type of tree they favored. The word Tolkien chose to describe them, “ENT”, is actually from Old English and meant giant. Ancient trees and respectful awe of the giant old growth forests are woven throughout his stories of the Ents.

Recently I had a chance to see some real ents/giants. Seriously. When some friends of mine wanted to paddle the Econfina River in Taylor County, I jumped at the chance to go wandering/paddling with them. The Econfina River is a short river (only 40+ miles), and not much of it can be paddled easily upstream of our launch on US 98 Hwy. It seems like an old river, with a deep channel carved through the lime rock karst. But the Econfina is a narrow river for much of its course, rich with deadfalls and sharp corners flowing through thick overhanging canopy creating a spider’s web of snags and obstructions and impeding easy navigation down its tannin stained waters and flat, marshy, boggy swamp on its way to the Gulf of Mexico. As such not many seem excited to explore this primeval black water river. Two months of almost daily afternoon heat driven thunderstorms had the river moving fast and over its normal banks, and I wasn’t sure what to expect.

Only a few miles down from the landing the river was a thin road of strong current and deep water with an ever widening shoulder of flooded out cypress swamp. As we paddled farther in we checked our current day’s GPS track against the track of a previous trip downriver. The satellite showed we had paddled roughly a third of our trip thus far, and that we had wildly deviated from prior trips as we meandered into “uncharted” swamp. We eventually found the current and the river again. As we were looking for the main channel we came across a massive cypress tree in the swamp. Easily 15 feet in diameter and perhaps a hundred foot high, it dwarfed every other tree in its vicinity. Amazingly, within the next half mile of river, we ran into four more of its friends. Five mammoth sentinels that have been living there since before Christopher Columbus found the New World. Shielded by the impenetrability of the low Econfina swampland to heavy logging, these ancient and massive organisms escaped the saws and axes that culled the old growth forests of much of Florida.

Serendipity is going out for a day paddle with no intent other than just wandering the Econfina River and discovering “Ents” while lost in the swamp. If you find my cryptobotanical tale incredulous, I encourage you to go see them yourself. Ents on the Econfina…