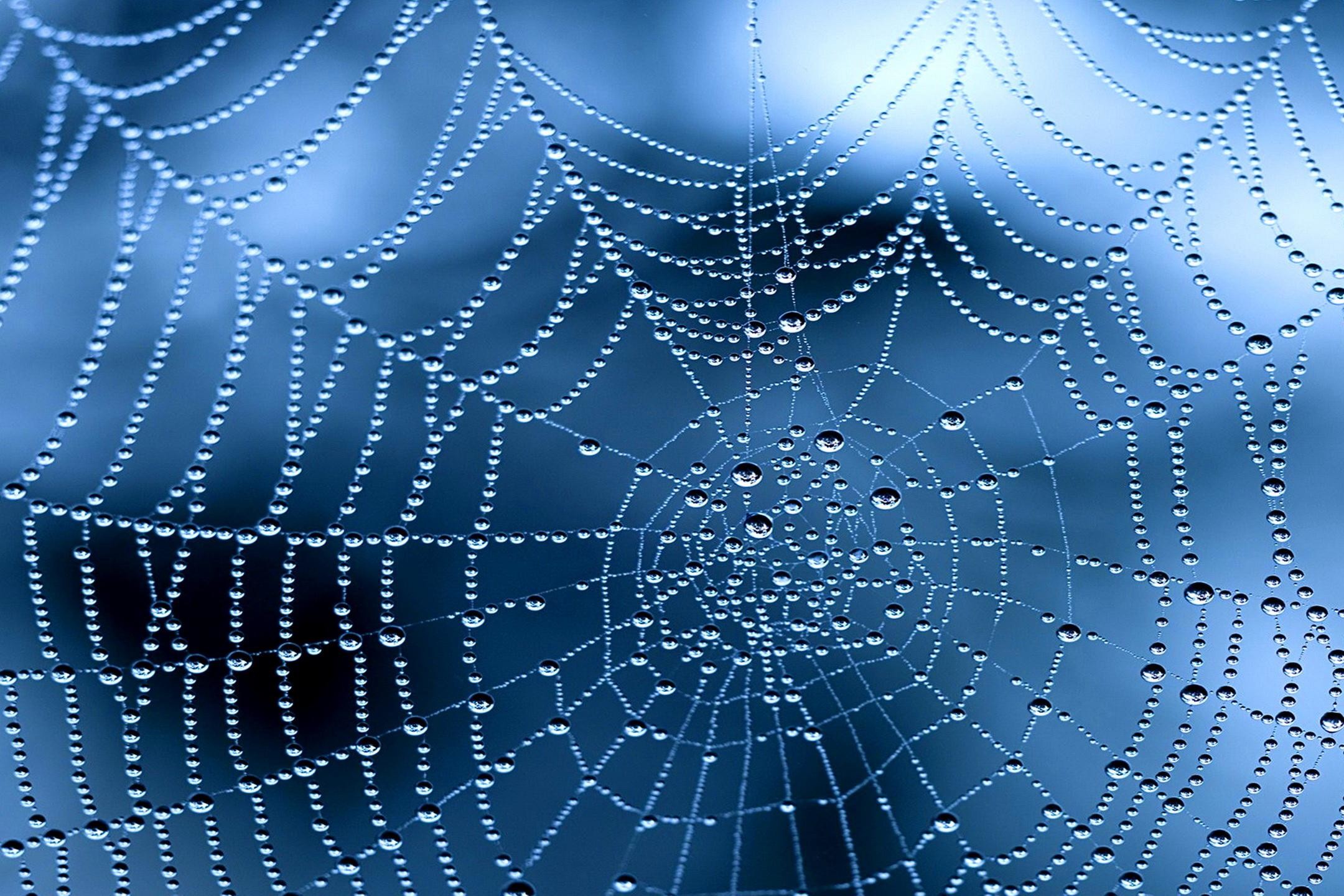 The story of Indra’s Net is a metaphor for the interdependent arising and interpenetration of all phenomena.

One of my favorite things to do in this world is to paddle a kayak down a river from as far up it as I can safely start and then just follow the water all the way to where the river ends. Traveling downstream, from the source to the sea (usually), it’s easier to see a river less as just water headed downhill and more as a process of interconnected phenomena all continuously changing each other, from the flow of the water itself as it passes through different landscapes on its journey, to the flora and fauna all intimately interconnected through the river.

Besides paddling through river mysteries, I also enjoy dabbling through mysteries in the words and writings of the Buddha and Buddhism, and long river trips always remind me of the story of Indra’s Net, which I encountered during a one such dabbling. Indra, a Hindu/Buddhist deity, has this net that hangs over his mountain palace. At the center of each vertex of his net a multifaceted jewel hangs, reflected in each of the other jewels and simultaneously reflecting all of the other jewels, on to infinity. The story of Indra’s Net is a metaphor for the interdependent arising and interpenetration of all phenomena.

Paddling many rivers this way could easily take a week or more, and like most folks I don’t always have the time to take full river trips. But I am lucky to live so close to a shorter (and perhaps sweeter) river ecosystem that can be explored “top to bottom” with just one overnight camp involved. The Wacissa River, only 20 miles east of Tallahassee, FL, is a beautiful gem of Florida’s karst landscape, with 12 or more small, springs feeding a cool, crystal-clear river ecosystem fully stocked with an impressive diversity of amazing plants and animals. Centuries old cypress trees, kestrels, anhingas, herons, thick silver schools of mullet, bass, black bears, owls, raccoons and alligators are abundant and rarely camera shy.

Starting from a series of beautiful springs that dot the upper waters, the river flows wide for the first few miles, before narrowing and braiding out, providing paddlers with an abundance of forks and paths to explore. Approximately four hours of easy paddling a campground and concrete boat landing appear on the left. Known as Goose Pasture, the area is a free campground managed by Suwannee River Water Management District. Picnic tables, port o lets and covered pavilions are some of the man-made amenities. Gorgeous views of the night sky, the sounds of the river and its inhabitants and the smell of a campfire are some of the natural ones.

From Goose Pasture, the river shallows and returns to a thick network of braids and choices as it follows the terrain roughly southeast towards a meet-up with the Aucilla River, the Wacissa’s closest neighbor. The sheer variety of routes in this part of the Wacissa can seem daunting, but all the routes eventually return to one, and the river joins the Aucilla at Half-Mile Rise. But from the natural confluence of the waters the river’s karma is to head underground via sinkholes, preventing paddlers from following and reaching the river’s end. But the Wacissa has a surprise bonus level still in store.

Hidden amongst all the choices and paths is a way out of the maze. Known by locals as the “Slave Canal”, this two mile secret paddling path was originally a swampy side slough widened and deepened in the 19th Century by slaves via manual labor. Built for the purpose of transporting plantation timber, cotton and other goods downriver to the coast for shipping, railroads made the canal obsolete almost as soon as it was finished. It’s only value now is as a link to the bottom of the river system and the coast for paddlers, and it is paddlers and explorers using it that has kept time and nature from overgrowing it and erasing it. Even kayakers and canoeists passing through are not passive observants of the Wacissa and Aucilla river system. They are part of the net too, interconnected with it all.

The Slave Canal empties the Wacissa into the Aucilla below Nutall Rise, and the ecosystem changes yet again, as tides and salt water from the ocean just six miles south play their part in mix of waters. Freshwater fish intermingle with their saltwater cousins, and anything from bass to bull sharks are hooked by fishermen in the area. Manatees also can sometimes be found in the lower Aucilla. And then the river finally comes to its end, as all things must, as it lazily passes into the salt marsh and shallow flats on the eastern edge of the St. Mark’s National Wildlife Refuge.

The Wacissa and Aucilla waters have so much to explore, even paddlers taking the full ride aren’t able to see it all in one trip. But the waters get into your blood and you know you’ll be back for another paddle soon to see it all again for first time.